The Pré-Giroud artillery fort in Vallorbe was built and used during the Second World War.

Carved out of the rocks, it forms part of our military heritage.

Built between 1937 and 1941, the Pré-Giroud military fort in Vallorbe defended the Col de Jougne mountain pass from any foreign invasion and helped to guard the French-Swiss border in World War II.

In 1945 this artillery fort, which was carved out of the rocks, accommodated 200 men. It consists of 6 blockhouses linked with underground galleries with stocks of ammunition, a machine room and one barracks.

Three independent buildings are visible outside. They were surrounded by a double row of barbed wire, minefields and anti-tank protections.

Acquired by a private foundation inn 1988, Pré-Giroud can now be visited. It gives visitors an idea of the military’s conditions of life and their confinement, but also of the fort’s armament: cannons, missile launchers, arquebus and machine guns from bygone days.

The esplanade of the fort situated above Vallorbe commands fine views of Col de Jougne. The strategic importance of the site becomes immediately obvious. The sports center offers a variety of installations providing groups and individuals with a wide selection of sports activities year-round.

The Espace Horloger in Le Sentier uses the latest interactive techniques to introduce visitors to the secrets of time. In this museum, complication watches, historical objects and virtual installations teach visitors about the various trades and the history of watch-making in the Joux Valley. 200 Years of Craftsmanship and Innovation This small but charming boat, with room for 40 passengers, makes the passengers discover beaches and other favourite spots around the valley. Relive the past in the steam powered train that links Le Pont to Le Brassus traversing forests, freshwater lakes and pastures. The Mas des Grandes Roches discovery trail takes walkers into the fascinating Risoud forest, one of the biggest in Europe. Starting in Brassus, in the Vallée de Joux, this is an easy walk but the right equipment is required to manage the terrain. A quaint, hidden beach offering water activities of all kinds with a dynamic and caring team… everything you need for a great moment on the Lac de Joux! Situated on the bay in Le Pont, Thomas Locations is the ideal starting point for a fun outing on the Lac de Joux. Surface water sport enthusiasts won’t be disappointed with the variety of installations available in Le Rocheray. Situated in the center of the village of Le Sentier, La Bobine Cinema proposes a rich and diverse choice of films weekly. This educational park allows visitors to discover the botanical and geographical evolution of the region over a period of 350 million years. The walk ends in front of the guardian of the park: Sapy the mammoth. At the northern point of the lake a yellow sign indicates the tour of the lake. Start at the train station in Le Pont for a loop of 4-km (1 hour, flat terrain). Approximately a dozen interpretive signs will guide you through the history of ice-making in the region. The Juraparc in Mont d’Orzeires, 30 minutes from Yverdon-les-Bains, is in a beautiful area of forests and mountain pasture where wolves, bears and bison roam almost freely. Popular with families and animal lovers, the animal park is also a centre for education and protection of the species. 6 km from the French border, the Vallorbe caves are the biggest in Switzerland. Created by the River Orbe, the impressive geological formation consisting of stalactites, stalagmites and limestone columns, enhanced by skilful illumination, is one of the most beautiful in Switzerland and Europe. Located in Les Grandes Forges, the Vallorbe Iron and Railway Museum, about 30 minutes from Yverdon-les-Bains, tells the story of its industries and their importance for the development of the City of Iron. The sound effects and real-life atmosphere of the forges captivate children and parents alike. 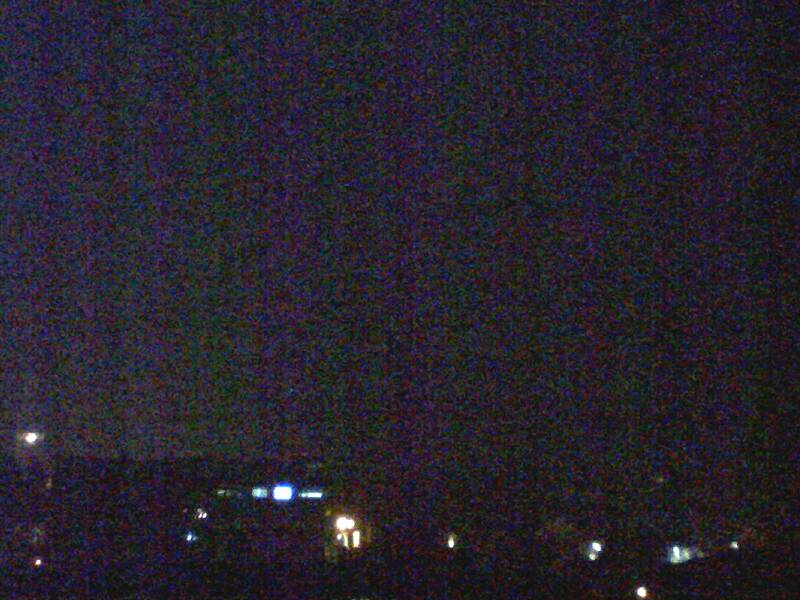