Les Toblerones are anti-tank fortifications built at the borders during the World War II.

The residents have nicknamed them "Toblerones" because these dragon-toothed fortifications recall the shape of the famous Swiss chocolate of the same name. These anti-tank lines were built during the Second World War in the border regions, when the German threat invaded France and approached our country. Some of these toblerones are still visible at L'Abbaye.

Neighboring France, the Vallée de Joux was marked by the Second World War. Powerless witnesses to the German invasion in June 1940, some Combiers actively participated in the Resistance by collecting information on behalf of the Swiss Army Intelligence Service and helping a large number of people in distress to cross the border in the Risoud forest in order to seek refuge in Switzerland. Their selfless acts of courage were recognised and rewarded only at a late stage in the 1990’s. Some of them were designated "Righteous Among the Nations" by the State of Israel. Many books are devoted to this particular chapter of the regional history and a hike is organised each year in their memory on the paths they followed at that time. 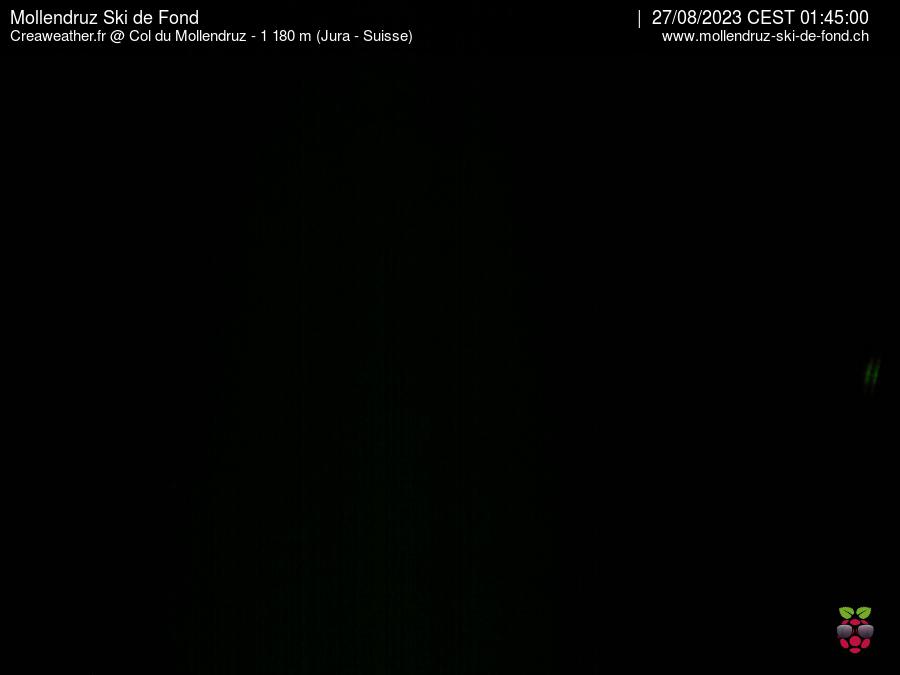 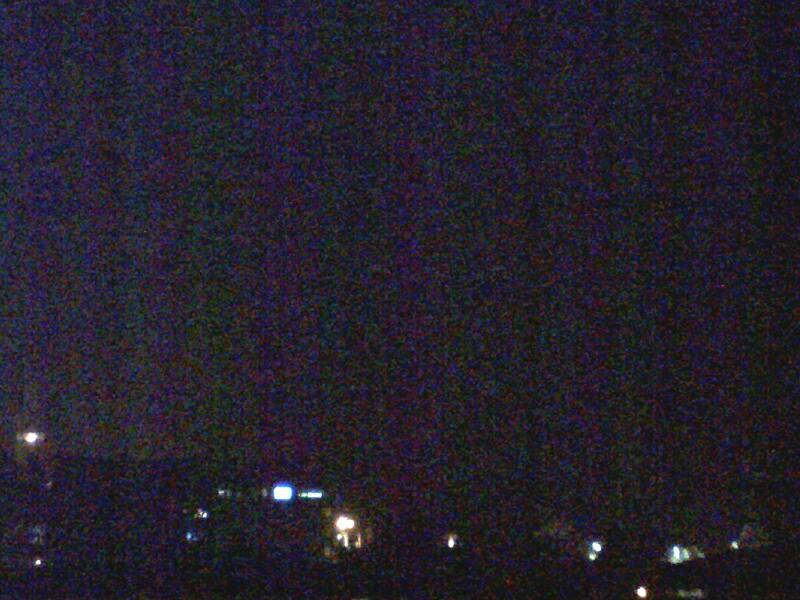